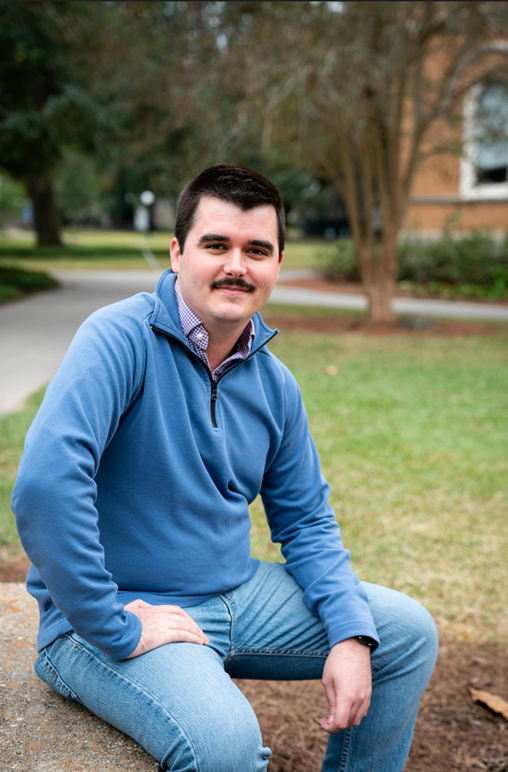 I landed a job at an immigration law firm, working with H1 B visas, so worker visas, and then green card applications as well. And I saw this a lot: someone would leave the country because they had to renew their visa. Like, there was an issue and all of a sudden, they get there and have been placed into something called "administrative processing", which is basically when the Department of State is like, "Well, you're in the system, but we can't interview you for a visa until we're ready"

And for some people it's upwards of 14 months wait. And so, the client contacts us and they're like, "Hey, my spouse is back in India and they've been put in administrative processing. When will they be able to come back to the US?" And I have to tell them, “It might be a long time, sorry." The client gets upset, understandably, because it's like "I'm working, I have two kids at home that now I have to take care of. And my spouse is stuck on the other side of the world in this limbo process."

This is all stuff that's out of our control, but the actions of the US government affect other people's abilities to get around the world and to act as sovereign people and travel to other countries.  So, in terms of reimagining borders, to me that's also about reimagining how the United States acts on a global scale.

Back to TU Citizens